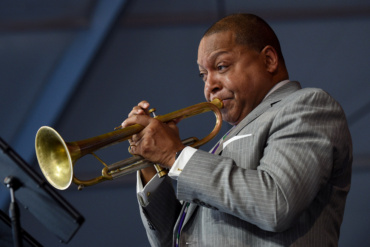 Featured Posts 1 day ago by admin 0Comments
ShareLikeTweet
By Larry Luxner, October 21, 2021 (JTA) In the late 1930s, Jewish clarinetist and jazz bandleader Benny Goodman, known as the King of Swing, invited two Black musicians — Teddy Wilson and Lionel Hampton — to play in his orchestra. It was a watershed moment that marked the beginning of the end of racial segregation in the music business in America. “That was unheard of,” said Greg Thomas, CEO and co-founder of the Jazz Leadership Project, based in Stratford, Connecticut. “It’s all part of a long tradition of Black and Jewish Americans working together, starting with the father of jazz, Louis Armstrong, who got his first instrument from a Jewish family in New Orleans, and who wore a Star of David all his life in honor of that family.” Capitalizing on that shared history, Thomas, along with Israel-based educator Aryeh Tepper, will be hosting an upcoming online event meant to bring together Jewish and Black Americans in the fight against bias.
Learn more 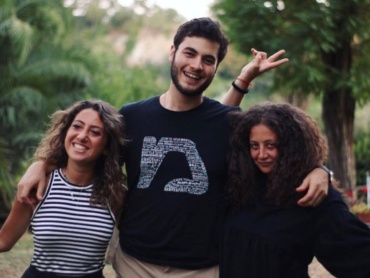 Blog 2 days ago by admin 0Comments
ShareLikeTweet
By Loán Lake, Moishe House Senior Communications Manager On August 22, Moishe House, the world’s leader in engaging Jewish young adults around the world, recognized the achievements of its global community builders during their annual resident training conference, currently dubbed CouchCon because of its virtual nature for the second year in a row.
Learn more 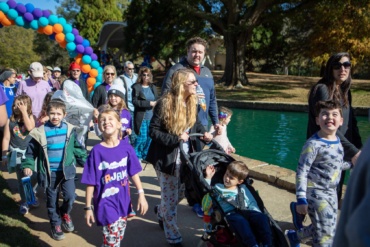 Blog 2 days ago by admin 0Comments
ShareLikeTweet
The Pajama Walk on November 14 is a community walk to raise awareness and funds for Friendship Circle and ZABS Place, two local nonprofits that help children and young adults with special needs and special talents realize their…
Learn more 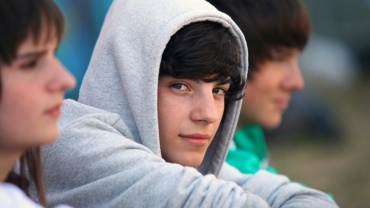 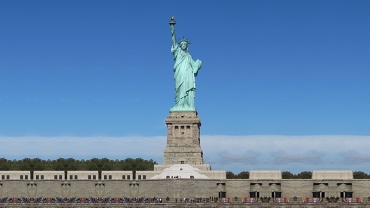 Blog July 20, 2021 by admin 0Comments
ShareLikeTweet
By Amy Lefkof Jewish Community Refugee Initiative This July 28 will mark the 70th anniversary of the signing of the 1951 International Refugee Convention, which is the key legal document (along with its 1967 Protocol) that defines…
Learn more 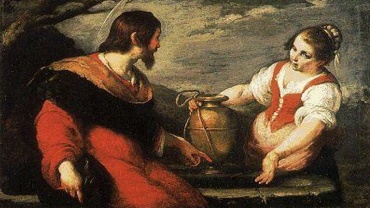 Blog July 20, 2021 by admin 0Comments
ShareLikeTweet
By Cnaan Liphshiz, Amsterdam (JTA) A Dutch museum will compensate the rightful owners of a Nazi-looted painting the government said it could keep because displaying it would benefit the public interest. Museum de Fundatie in Zwolle has…
Learn more 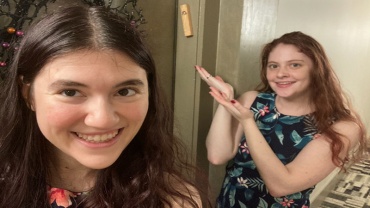 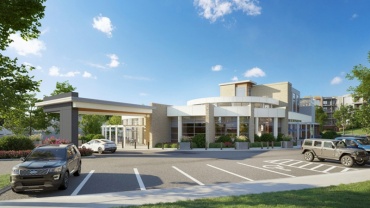 What’s Next for Generations at Shalom Park 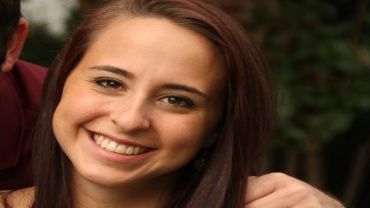 Blog July 20, 2020 by admin 0Comments
ShareLikeTweet
The Jewish Federation of Greater Charlotte recently committed funds to sponsor six local educators to travel to Israel this summer to teach English in its partnership region of Hadera as part of TALMA, the Israel Program for…
Learn more 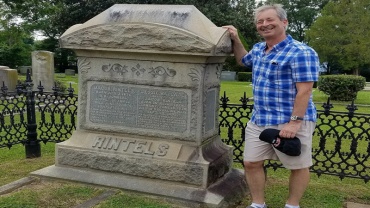 Blog August 24, 2018 by admin 0Comments
ShareLikeTweet
By Sandra Goldman, Hebrew Cemetery Executive Director After a year of being locked down and locked in, our country has slowly opened up again. Pleasant weather means being able to spend more time outside, and that includes…
Learn more