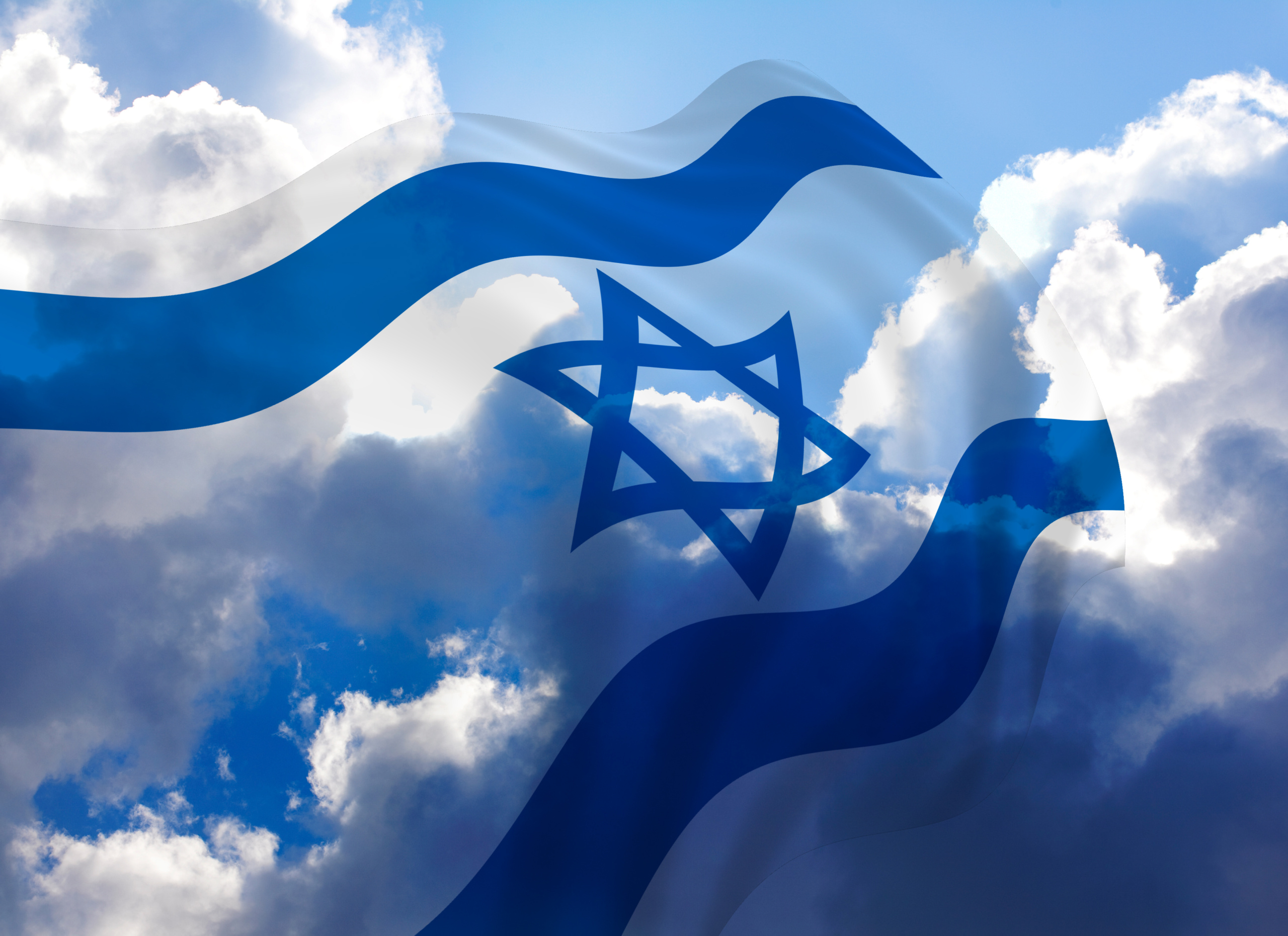 June 20, 2022 (JTA) — After weeks of fending off threats to their governing coalition, Israel’s top leaders have announced that they will instead seek to dissolve the Knesset, Israel’s parliament, and hold new elections.

Prime Minister Naftali Bennett and Foreign Minister Yair Lapid announced their decision Monday, setting Israel on a path toward a fifth round of elections since 2019 and potentially allowing Benjamin Netanyahu, Bennett’s predecessor, to regain power.
Lapid will become interim prime minister until the formation of a new coalition, assuming that lawmakers sign off on the bill to dissolve the government. An election could take place Oct. 25, according to Israeli media.

“Attempts to stabilize the coalition have been exhausted, leading to this decision,” Bennett and Lapid said in a statement, which they followed with a press conference Monday night in Jerusalem.

The announcement follows several months of political uncertainty following the defection of at least two coalition lawmakers, Nir Orbach and Idit Silman, from the razor-thin coalition headed by Bennett, a right-wing, pro-settler politician, and Lapid, a centrist candidate favored by secular, middle-class voters.

Their coalition, formed a year ago after years of repeat elections, was held together primarily by a desire to prevent Netanyahu, who had been prime minister since 2009 and was facing trial on corruption charges, from holding onto power. (The trial is now underway; Netanyahu has denied the charges against him.) The left-wing, right-wing and, notably, Arab lawmakers whose parties formed the coalition agreed on little else.

The coalition’s ability to act withered as each lawmaker defected, and the situation reached crisis levels earlier this month when lawmakers failed to renew regulations extending Israeli law to Jewish settlers living in the West Bank. Netanyahu had urged members of his party, Likud, to vote against the bill and force a governance crisis, even though Likud and other right-wing parties have long supported extending the regulations.

Netanyahu’s gambit succeeded. Bennett said the looming expiration of the so-called “Judea and Samaria” law was the reason that he and Lapid decided to dissolve the government. “In talks with security officials I understood that in 10 days, the State of Israel will enter a deadlock,” he said. “Our efforts unfortunately did not succeed and my friend Yair and I decided to have elections at an agreed-upon time.” Netanyahu welcomed the decision to go to elections in a statement Monday, as did other opposition lawmakers who believe that right-wing parties will prevail in the next election.

“This evening means very important news to Israelis,” Netanyahu said. “After a determined fight by the opposition in the Knesset and much sufferings by thee Israeli public, it is clear to everyone that the most incompetent government in Israeli history has come to the end of the road.”

In a statement, Lapid thanked Bennett for “putting the country before his personal interest” and said that he would push lawmakers to tackle tough issues, including the high cost of living and security threats from Iran and Hamas, during the limbo period before the next government is formed.

“What we need to do today is go back to the concept of Israeli unity. Not to let dark forces tear us apart from within. To remind ourselves that we love one another, love our country, and that only together will we prevail,” Lapid said.