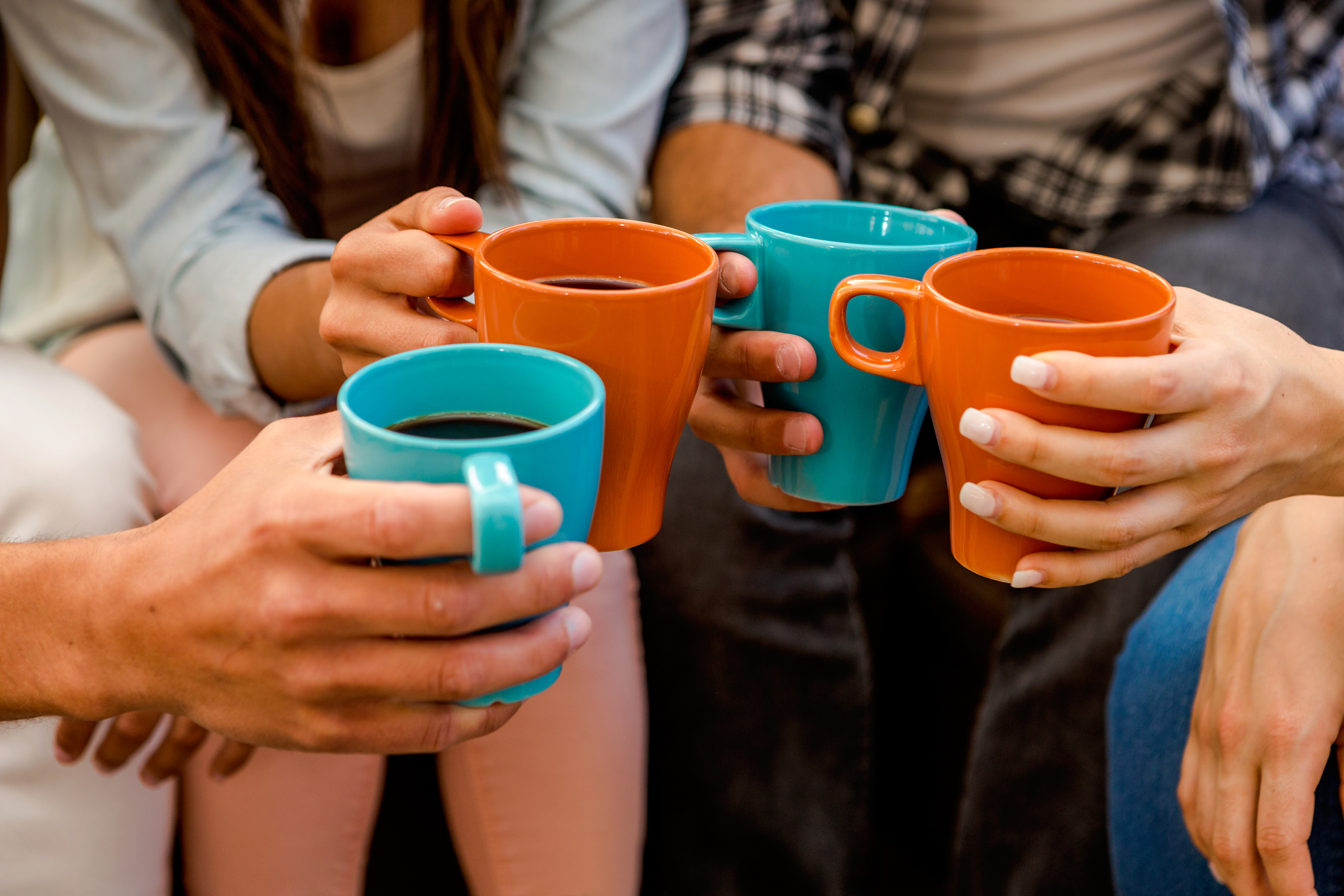 A New Community for Jewish Singles

Eighteen months ago, the life I had known ended. Though my fantastic wife of more than 50 years suffered from Parkinson’s for a long while, her sudden passing was still completely unexpected. Fortunately, I had, and have, wonderful family and friend support. However, relatively quickly it hit me that virtually everyone with whom I had more than an incidental relationship was a couple. And while we could still have a connection, the dynamic had somehow changed. When some activity was being planned by one or another of my circles, I was no longer first on its mind. I felt I had to keep giving reminders that I wanted to be included. I recognized this was happening, but didn’t have an idea of what to do about it.

As the months passed, as the fear of COVID slowly eased, and as the weather improved, I ventured out to hike, kayak, and golf. It was during a group hike that I first heard about Meetup groups. Meetup.com is an app that allows individuals, groups, or organizations to set up affinity groups and interact with individuals sharing similar interests, whether physical, social, or educational. In the Charlotte area alone, hundreds of such groups are using the Meetup.com platform. Initially I focused on active outdoor activities, but after a while I thought I might explore some social groups. Among my searches were the terms “Jewish” and “Jewish singles.” Some such groups popped up that were located in the Northeast and in Florida, but in the Charlotte area, the only hit was for a young couples’ group, and it hadn’t been active for a few years.

While I value my Jewish heritage and enjoy its traditions, I’m not an especially religious person. So I felt comfortable joining a singles social group with a diverse membership. After seeing how it operated and coming to appreciate the valuable service it provides to singles who want to socialize, form friendships, and join together for fun activities and events, the idea of a Jewish-focused meetup group began to germinate. With the support and help of a friend, Robin Spivock, Jewish Social Singles of the Carolinas was launched. Its focus is on singles ages 45 and over. We have held our first event, an evening of music and good conversation at the Anne Springs Close Greenway in Fort Mill and are busy planning our future outings. Our goal is to host at least one event per month.
We look forward to welcoming to the group anyone who is born Jewish, has converted, or has some reasonable connection to Judaism. It is worth emphasizing that the primary goal of the group is to have fun through shared activities. Likely outings, besides those already mentioned, will include dinners/lunches, art gallery crawls, museums, theater/opera, bowling, TopGolf, day trips, kayaking, movies, and more. In addition to these activities, we might include Jewish celebrations, such as Passover, Purim and Hannukah, if interest exists. There is no charge to join Meetup.com nor to then sign up for Jewish Social Singles of the Carolinas. Of course, if we host events that charge an admission or participation fee, attendees will be individually responsible for those. Becoming a member of Jewish Social Singles is easy, and there is absolutely nothing to lose. We hope you will take the first step and join us on this journey.