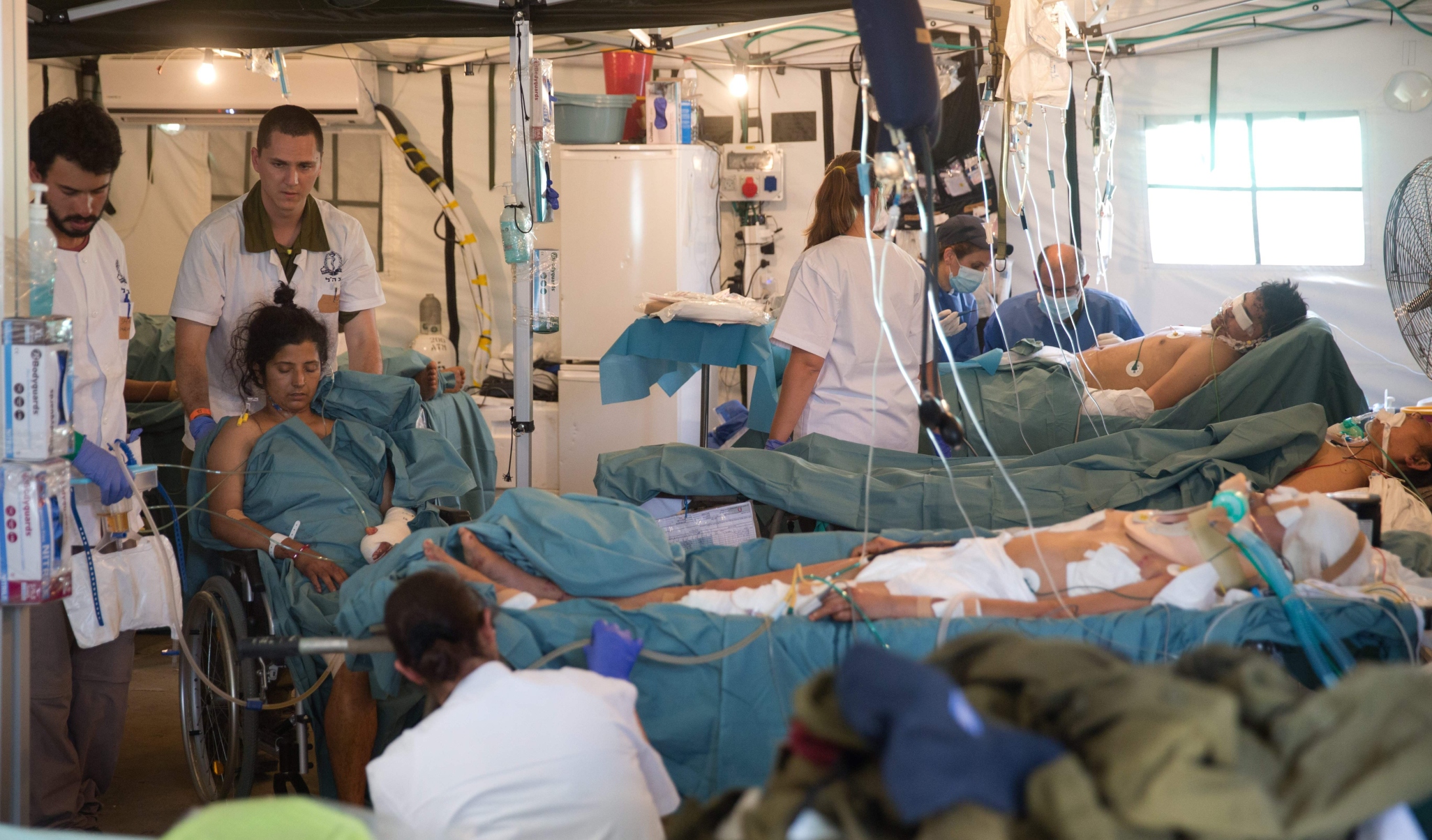 Israel Is Setting Up a $6.4M Field Hospital in Western Ukraine

(JTA) — Israel announced plans to set up a field hospital in western Ukraine as the Russian war against the country shows no sign of abating.

Israeli leaders on Monday approved NIS 21 million, or $6.4 million, to build the hospital, according to an announcement from the office of Prime Minister Naftali Bennett.

Israel, mindful of the Russian military presence and influence in the Middle East and hoping to play a mediating role in ending the war, has been reluctant to fully commit to the West’s isolation of Russia since its army invaded Ukraine Feb. 24.

The field hospital is a humanitarian move, but a hospital in a region of Ukraine closer to borders with NATO-allied countries offers a meaningful signal about Israel’s relationship to the western alliance confronting Russia’s invasion. Israel’s field hospitals, deployed frequently in natural disasters, are seen as the most advanced in the world.

“Establishing a field hospital there, in Ukraine, is an initiative that not many countries are capable of taking on themselves,” Bennett said, according to the statement. “The State of Israel has this capability and we are getting underway. This is important and I am pleased that we — the Health Ministry and the Foreign Ministry, with the assistance of the Finance Ministry — are leading it.”