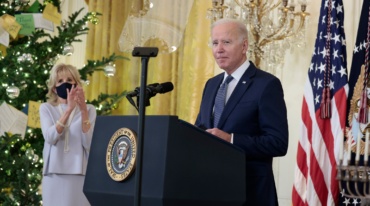 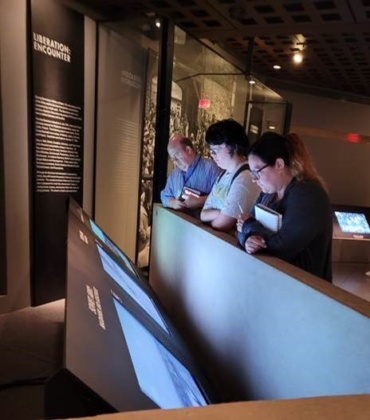 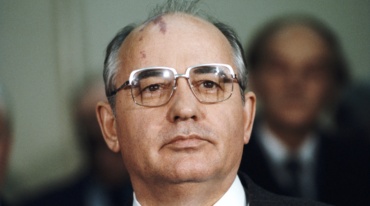 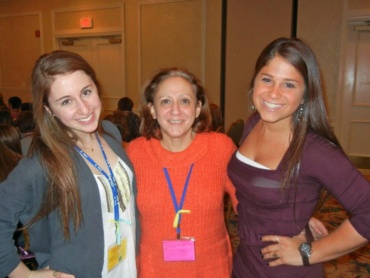 Blog July 28, 2022 by CJN 0Comments
ShareLikeTweet
You don’t have to look for long at the young leaders in our community’s Jewish organizations before you find one who got their inspiration and their start in their “BBYO career,” as many BBYO alumni call it, from Ellen Goldstein, BBYO’s area
Learn more 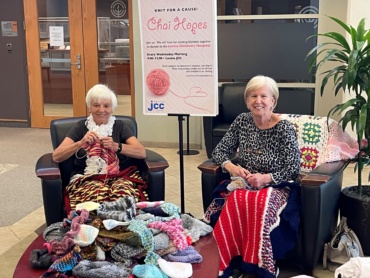 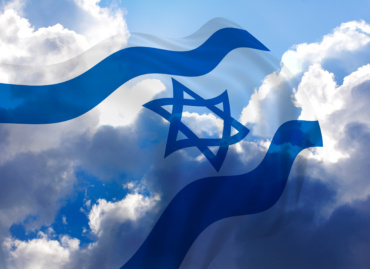 Blog June 23, 2022 by admin 0Comments
ShareLikeTweet
(JTA) — After weeks of fending off threats to their governing coalition, Israel’s top leaders have announced that they will instead seek to dissolve the Knesset, Israel’s parliament, and hold new elections
Learn more 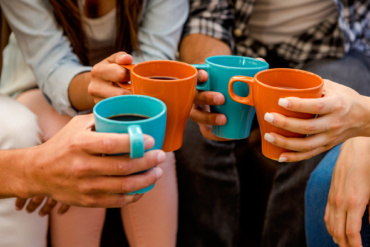 A New Community for Jewish Singles

Blog June 17, 2022 by admin 0Comments
ShareLikeTweet
Eighteen months ago, the life I had known ended. Though my fantastic wife of more than 50 years suffered from Parkinson’s for a long while, her sudden passing was still completely unexpected. Fortunately, I had, and have, wonderful family and friend support. However, relatively quickly it hit me that virtually everyone with whom I had more than an incidental relationship was a couple. And while we could still have a connection, the dynamic had somehow changed. When some activity was being planned by one or another of my circles, I was no longer first on its mind. I felt I had to keep giving reminders that I wanted to be included. I recognized this was happening, but didn’t have an idea of what to do about it.
Learn more 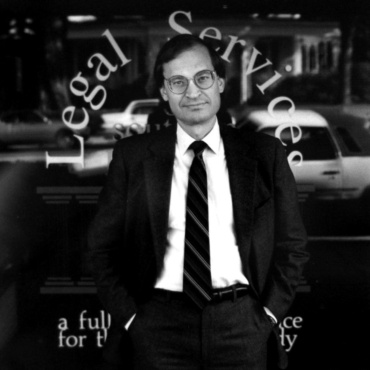 Kenneth Schorr Retires: A Lifelong Commitment to Legal Aid and the War Against Poverty

Blog, Uncategorized June 13, 2022 by CJN 0Comments
ShareLikeTweet
On April 26, North Carolina Supreme Court Justice Anita Earls presented the prestigious Order of the Long Leaf Pine Award to Kenneth Schorr at his Charlotte Center for Legal Advocacy (“The Advocacy Center”) retirement celebration for exemplary service to the state. This followed on the heels of the Lifetime Achievement Award from the North Carolina Justice Center in 2020, recognizing Schorr “for his decades of leadership in legal services, as he tirelessly defended the interests of underrepresented North Carolinians.”
Learn more 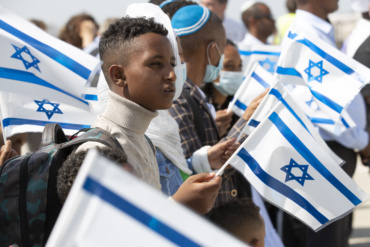 Blog June 2, 2022 by CJN 0Comments
ShareLikeTweet
Dozens of leaders from Jewish Federations of North America on a delegation to accompany 180 Ethiopia olim to Israel Wednesday, following a special three-day mission in Ethiopia. During the mission, the leaders met with community members awaiting aliyah in Gondar and Addis Ababa and visited sites of historical significance for Ethiopian Jewry. The leaders were joined by other officials from the Jewish Agency for Israel, Kayemeth LeIsrael-Jewish National Fund (KKL-JNF), the WZO and the International Fellowship of Christians and Jews.
Learn more 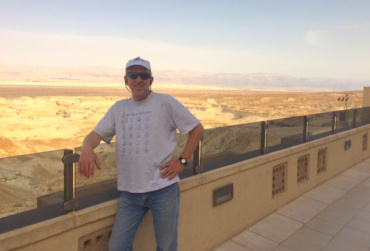 Remembering Rabbi Steven Sager, a “Leader, Mentor, Poet’ in North Carolina and Beyond

Blog May 26, 2022 by CJN 0Comments
ShareLikeTweet
(JTA)  May 19, 2022 — When his local Jewish magazine asked Rabbi Nick Renner earlier this year to explain how he decided to become a rabbi, he immediately attributed the decision to his hometown rabbi, Steven Sager.
Learn more