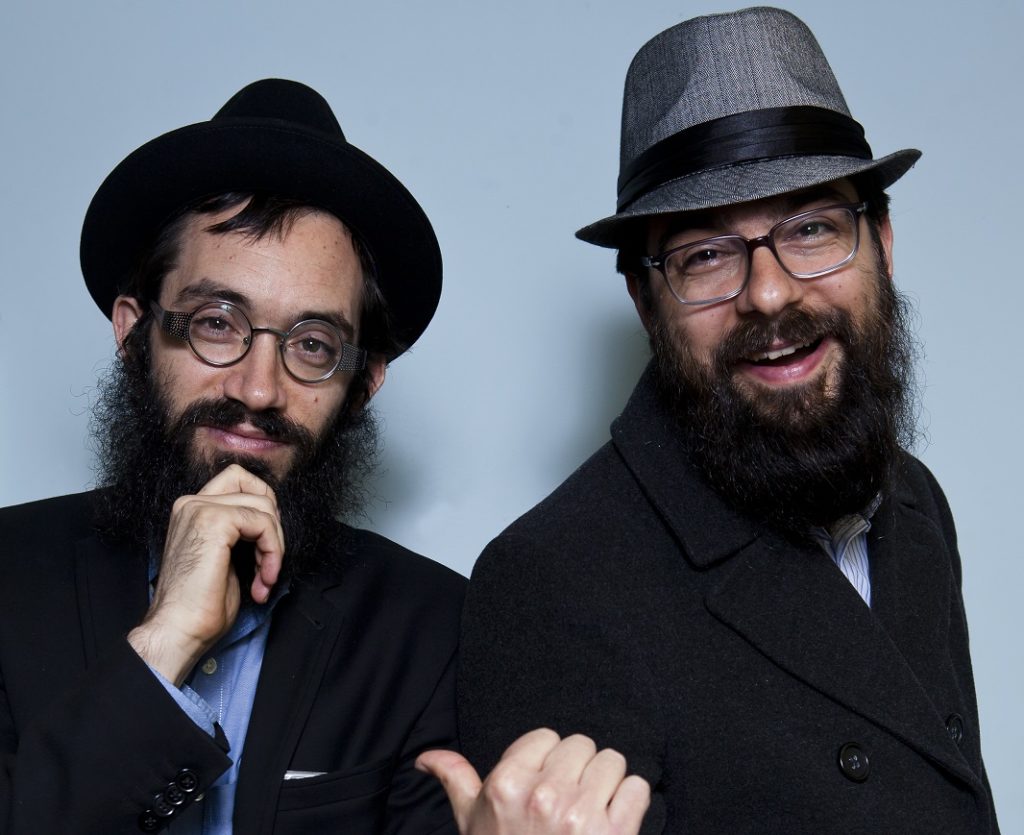 A grand Jewish holiday concert will be held on the first night of Hanukkah, Sunday, November 28, at Symphony Park in SouthPark. The internationally popular California group 8th Day will be performing with a spectacular song and music festival that will lift your spirits and ignite your soul.

The theme of this Hanukkah concert is Jewish Unity and Pride, Celebrating the Light of Hanukkah.
In a time of polarization and disenfranchisement, Hanukkah is an opportunity to rise above it all and to be uplifted in unity and love. Hanukkah is a festival that binds us all, as it has a universal message that resonates with all of us.

The human soul is the candle of G-d (Proverbs 20:27). On Hanukkah, when we kindle our menorahs, we are also kindling our souls. The eternal message of Hanukkah is that a little light dispels a lot of darkness. What better way to ignite our souls than by joining for a community event in SouthPark with a fantastically amazing music concert.

8th Day Band will entertain and engage us with original songs coming from the heart, expressing deep Jewish ideals through contemporary music and song. There will be a grand menorah lighting on a towering menorah along with food and other Hanukkah delights.

8th Day is an American Hasidic pop rock band based in Los Alamitos, California. Formed in 2004 by brothers Shmuel and Bentzion Marcus, the group gained popularity in the Jewish music scene with its album Chasing Prophecy (2011) and its lead single, “Ya’alili”, whose video became a minor viral hit on YouTube. As of 2017, the group has released seven studio albums and one live album. It has performed at venues throughout the country and abroad, including Lincoln Center for the Performing Arts, American Airlines Arena, and Universal CityWalk.

The Hanukkah concert spectacular will be held at Symphony Park, SouthPark, 4400 Sharon Rd, Charlotte, NC 28211 General admission tickets are $18 per person / $54 per family. VIP Seating will be available for $118 per seat. Hanukkah holiday treats will be offered to all participants at the Park.
Delicious kosher deli dinners can be ordered for $15 per person. All food will prepared by Kosher Charlotte.

To purchase tickets or order food, please visit chabadnc.org/concert.
Sponsorships will be available starting at $360, which will include mention in event marketing materials and at the event. Contact Rabbi Cohen at [email protected] or (704) 366-3984 for more information.