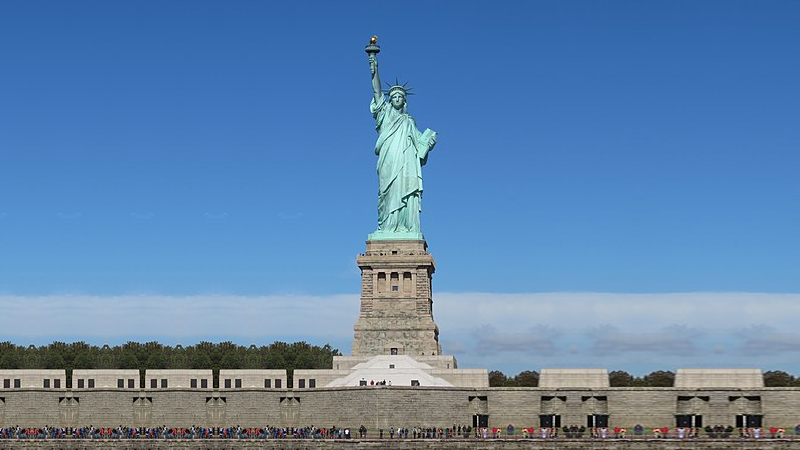 This July 28 will mark the 70th anniversary of the signing of the 1951 International Refugee Convention, which is the key legal document (along with its 1967 Protocol) that defines a refugee as a person with a well-founded fear of persecution “because of reasons of race, religion, national origin, membership of a particular social group, or political opinion,” and outlines the rights of refugees and the legal obligations of nation states to protect them. The United Nations High Commissioner for Refugees (UNHCR) serves as the guardian of the 1951 Convention and its 1967 Protocol. The Refugee Convention builds on Article 14 of the 1948 Universal Declaration of Human Rights, which recognizes the right of persons to seek asylum from persecution in other countries.

Why should this matter to us as Jews? Adopted in the wake of the Holocaust, when so many European Jews were denied a safe haven by potential resettlement countries and subsequently murdered, the 1951 Refugee Convention and its 1967 Protocol echo our religious texts and ethical teachings, in which a core value is to welcome the stranger.

How fitting then that on May 3, President Joe Biden fulfilled his campaign pledge to raise the United States refugee admissions cap. The new presidential determination number (as this refugee admission ceiling is called) for fiscal year 2021 is 62,500 — light years away from former President Trump’s 15,000 ceiling for fiscal year 2021, and 125,000 for fiscal year 2022. In response to Biden’s move to rebuild refugee resettlement by raising the ceiling number, Mark Hetfield, president and CEO of HIAS, formerly known as the Hebrew Immigrant Aid Society, said: “No act is more American or more Jewish than welcoming the stranger.”

How can members of the Charlotte Jewish community help in this effort to rebuild refugee resettlement? Carolina Refugee Resettlement Agency (CRRA), headed up by Executive Director Marsha Hirsch, is a local affiliate of HIAS. As they help resettle refugees in the coming weeks and months ahead, CRRA can use donations of gift cards to Walmart, Target, and grocery stores as they set up apartments for new arrivals. Once new arrivals are scheduled, CRRA may put out a call for specific clothing or furniture needs. Go to http://carolinarefugee.org for more information.

In addition, Refugee Support Services (RSS) continues to distribute at least 100 COVID relief boxes with fresh food and basic need supplies each Wednesday to local refugee families.  Donations can be dropped off on Wednesday mornings between 8:30 a.m-9:30 a.m. at the parking lot behind the Galilee Center on Central Avenue. You can go to RSS’s website to sign up to bring fresh fruit or vegetables. Or, through RSS’s Fruitful Friend program, you can get information on how to volunteer to be a buddy family to a refugee family. http://refugeesupportservices.org

If you want to help with advocacy for refugees or asylum seekers (e.g., Senator Markey of Massachusetts introduced the GRACE act with Rep. Zoe Lofgren and Rep. Joe Neguse, legislation that would statutorily lift the annual refugee cap to 125,000 in each fiscal year), please contact the Greenspon Center for Peace and Social Justice. On its website you can view a video recording of an eight-week Refugee Advocacy training program. Each session includes an academic or professional presentation and a dialogue on potential pathways for advocacy. https://www.stangreensponcenter.org

And finally, please stay tuned for the Jewish Community Refugee Initiative’s Fourth Annual Welcoming the Stranger to the Table program to be held this upcoming fall. Whether in-person or by Zoom, this annual program educates members of the Charlotte Jewish community about current issues surrounding refugees and asylum seekers, and encourages meaningful relationships between members of the Charlotte Jewish community and those seeking a safe haven.