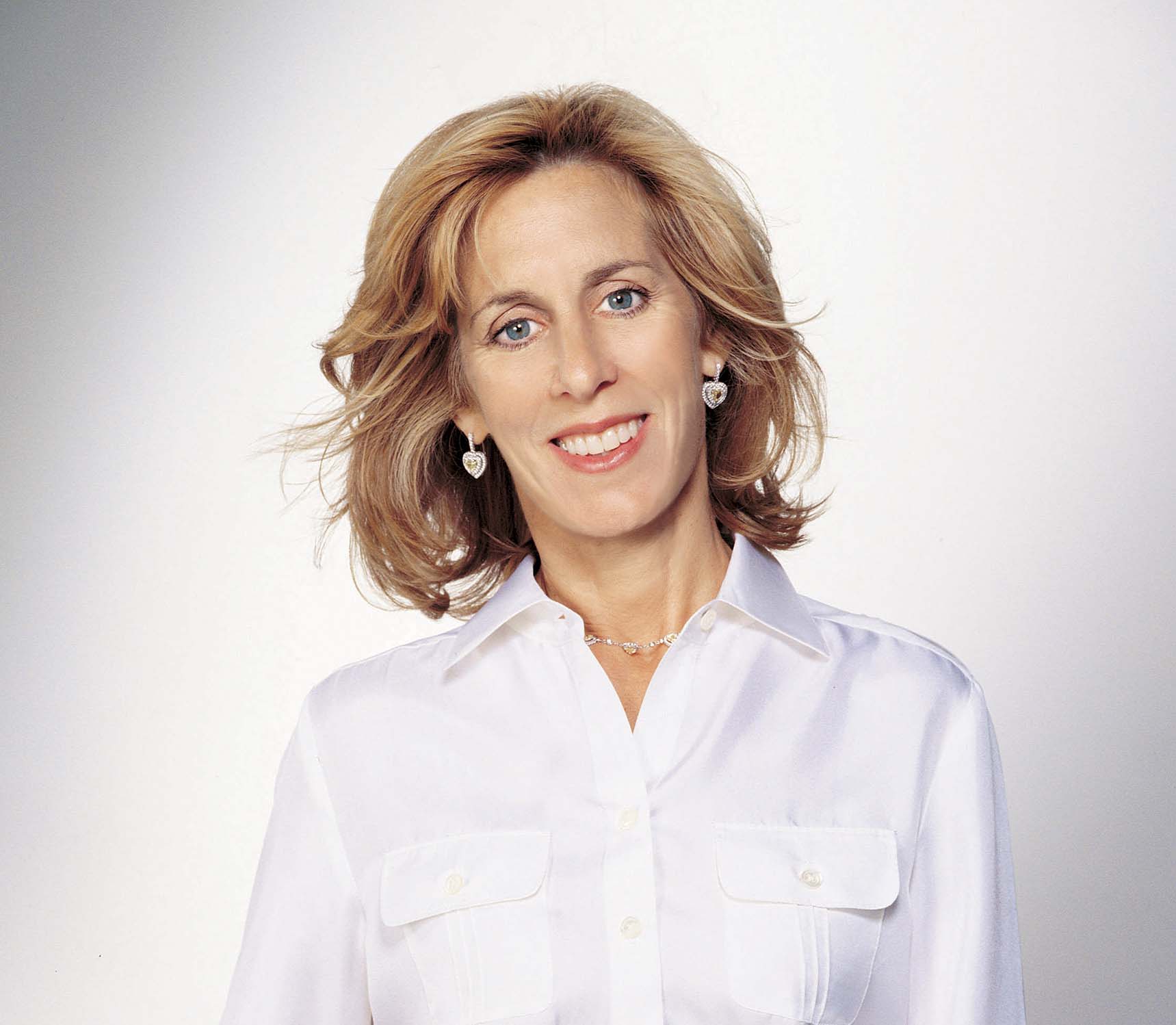 This year’s Main Event kicks off Federation’s 2022 Annual Campaign with a milestone goal of $5 million. Co-chairs Ana Bonnheim and Lindsay Muns are excited to announce that they will welcome Nancy Spielberg as our featured speaker on Wednesday, Jan. 19 at 7:30 p.m. Please join us in person at Temple Israel or virtually as Nancy helps us celebrate the influence of Federation through personal anecdotes using stories of her own experiences.

Nancy grew up immersed in filmmaking, working on her brother’s (Steven Spielberg) early films as cast and crew. She attended Arizona State University and UCLA and, after moving to New York in 1978, studied film at Sarah Lawrence College and the New School. An accomplished businesswoman and philanthropist, she has turned her energy and talents to producing documentary and feature films. One of her priorities is to help preserve stories and make them into educational tools for the benefit of younger generations. Ms. Spielberg served as consultant on the Oscar-winning documentary, “Chernobyl Heart,” and was executive producer of “Elusive Justice: The Search for Nazi War Criminals,” which aired nationally on PBS.

In 2015, she produced “Above and Beyond,” winner of the audience award at more than 20 film festivals. Spielberg is the executive producer of Sophie Sartain’s documentary, “Mimi and Dona,” which was broadcast nationally on PBS in late 2015. She is executive producer of “Who Will Write Our History,” which tells the story of the secret buried archive of the Warsaw Ghetto. “Who Will Write Our History” was screened globally, was broadcast on Discovery Network, and continues to be screened around the world and used in educational institutions.

Ms. Spielberg has worked on several other films, many of which have won awards. Recently, she helped establish Jewish Story Partners, a film fund to assist in telling Jewish stories to help promote understanding and tolerance.

Nancy Spielberg is founder and co-founder of several charities including Children of Chernobyl and Project Sunshine. She is particularly passionate about causes helping children, combating antisemitism and intolerance, and helping victims of terror globally.

Last year’s virtual Main Event had its largest attendance ever. This year, with an in-person or virtual option, participation is limitless.

Co-chairs Ana Bonnheim and Lindsay Muns also have served as Allocations chairs. They have seen firsthand the impact that the dollars raised through Federation’s Annual Campaign have in our community. They are eager to share how Federation’s role continues to be vital. This unprecedented $5 million campaign will have a tremendous influence on the work Federation does.
Be a part of this moment and join us at the Main Event, where you will have the opportunity to make your pledge to the 2022 Annual Campaign. Tickets are $36 and are available online at www.jewishcharlotte.org or by phone at (704) 944-6757.

The mission of Jewish Federation of Greater Charlotte is to raise and distribute funds to support and enrich the lives of Jews locally, nationally, in Israel and worldwide. Through education, planning and community building, Federation’s mission ensures that Jewish values, goals, traditions, and connections are preserved for current and future generations.