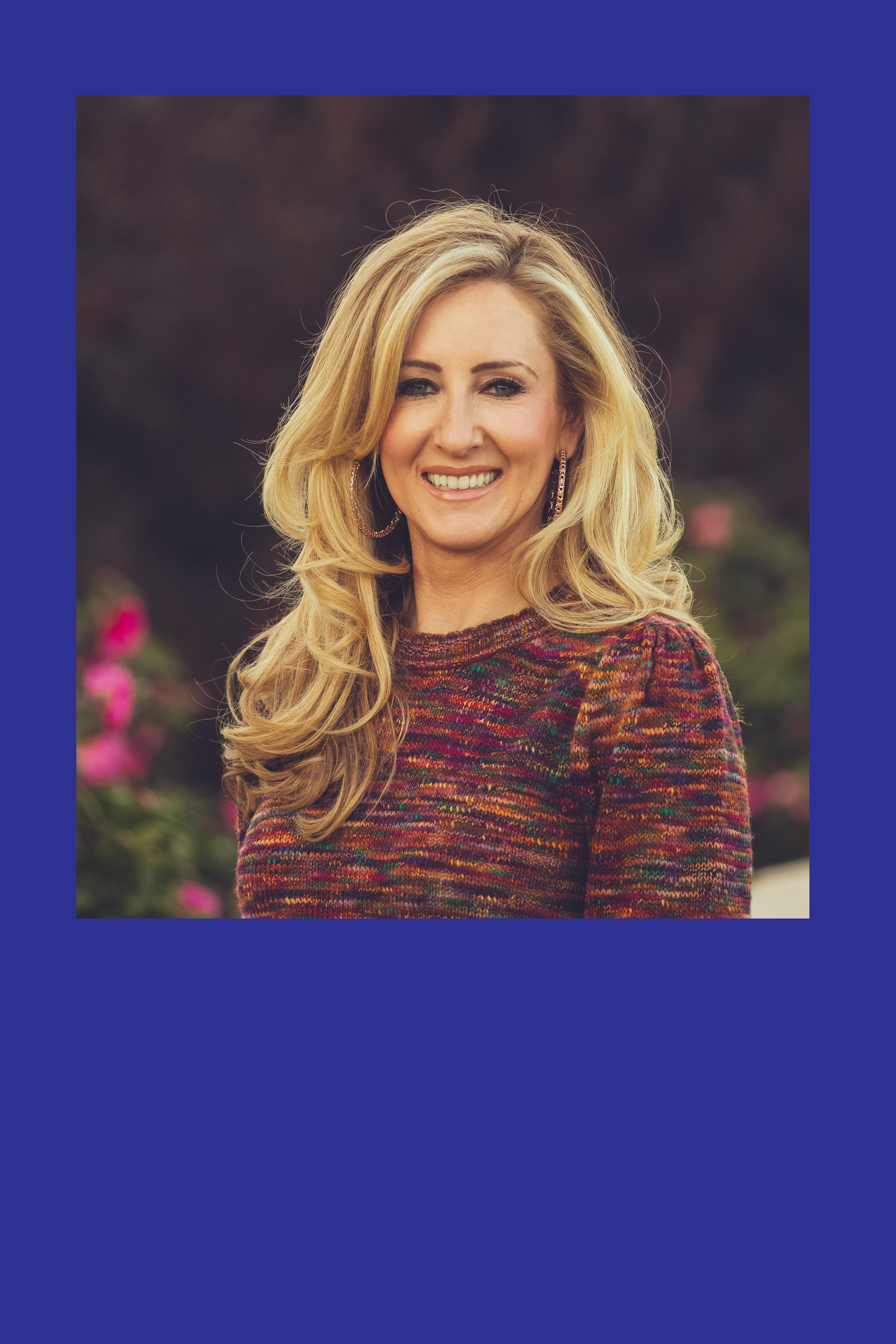 Each year, Jewish Federation of Greater Charlotte’s (JFGC) Annual Campaign is critical to fulfilling its mission as community builder and convener, fundraiser and grantor, and sustainer of Jewish life and Jewish identity for Greater Charlotte and beyond. Each year the community’s generous donations enable Federation to meet the needs that sustain our community. And each year, leadership immediately begins the process of planning for the following year’s campaign.

What makes this year different from all other years?

JFGC’s 2022 Annual Campaign is a milestone campaign: Three years ago a careful and thorough analysis of growing agency and community needs made clear the need to grow the Annual Campaign to $5 million. The goal was set, and the three-year “Road to $5 Million” journey began. The 2022 campaign is the next leg on that three year road.

The goal for 2020 was $4.5 million. No one could have predicted that a global crisis would present potential speed bumps along the way to this goal. But rather than seeing these challenges as road blocks, donors recognized the increased needs created by the pandemic and not only gave more than $500,000 to Federation’s Jewish Charlotte Emergency Response Fund, but also donated to the campaign at unprecedented levels, with 1,586 donors contributing more than $4.5 million, enabling Federation to allocate 123 grants to agencies locally, in Israel, and throughout the world.

The goal for 2021 was $4.75 million — the next incremental stop on the road to $5 million. Though some communities experienced fatigue, Greater Charlotte’s Jewish community came together in typical fashion, but at unprecedented levels. The goal was surpassed, with 1,614 donors contributing nearly $4.8 million to the 2021 Annual Campaign.

This brings us to 2022, the milestone year on this journey, with a goal of $5 million.

If the last two years have taught us anything, it’s that life can be unpredictable. Sara Kulbersh, 2022 Annual Campaign chair, observed that in the face of unpredictable circumstances, Federation has evolved in how the goals for the campaign are achieved. Multiple new ways for donors to learn about the critical role Federation plays in the community were employed, including virtual events, Zoom calls, and even text messaging. Though initially concerned in 2020 about how the inability to sit down with donors face to face would affect the success of the campaign, Sara notes the non-traditional approach didn’t impede the campaign’s success, and she stated that she has no doubt no matter what circumstances arise in 2022, donors will step up to achieve the 2022 goal.
Strong leadership is necessary to achieve campaign goals. Leadership for 2022 includes: Sara Kulbersh (Annual Campaign chair), Julie Scheffer (Major Gifts chair), Andrew Rosen and Jeff Turk (Men’s Division co-chairs), and Slade Goldstein and Stacey Simms (Family Division co-chairs), and Lisa Levinson and Debra Van Glish (Women’s Philanthropy co-chairs).

The 2022 Annual Campaign will officially kick off on Jan. 19 with the Main Event featuring Nancy Spielberg.

Sam Bernstein, chief development and marketing officer for JFGC says, “Our $5 million goal is not an arbitrary number, but what is truly necessary to continue supporting our beneficiary agencies and fulfill our role in this community that we are so fortunate to be part of. As we’ve increased the monies raised and distributed in the past couple of years, we are poised for success as we embark on this ambitious, milestone campaign.”