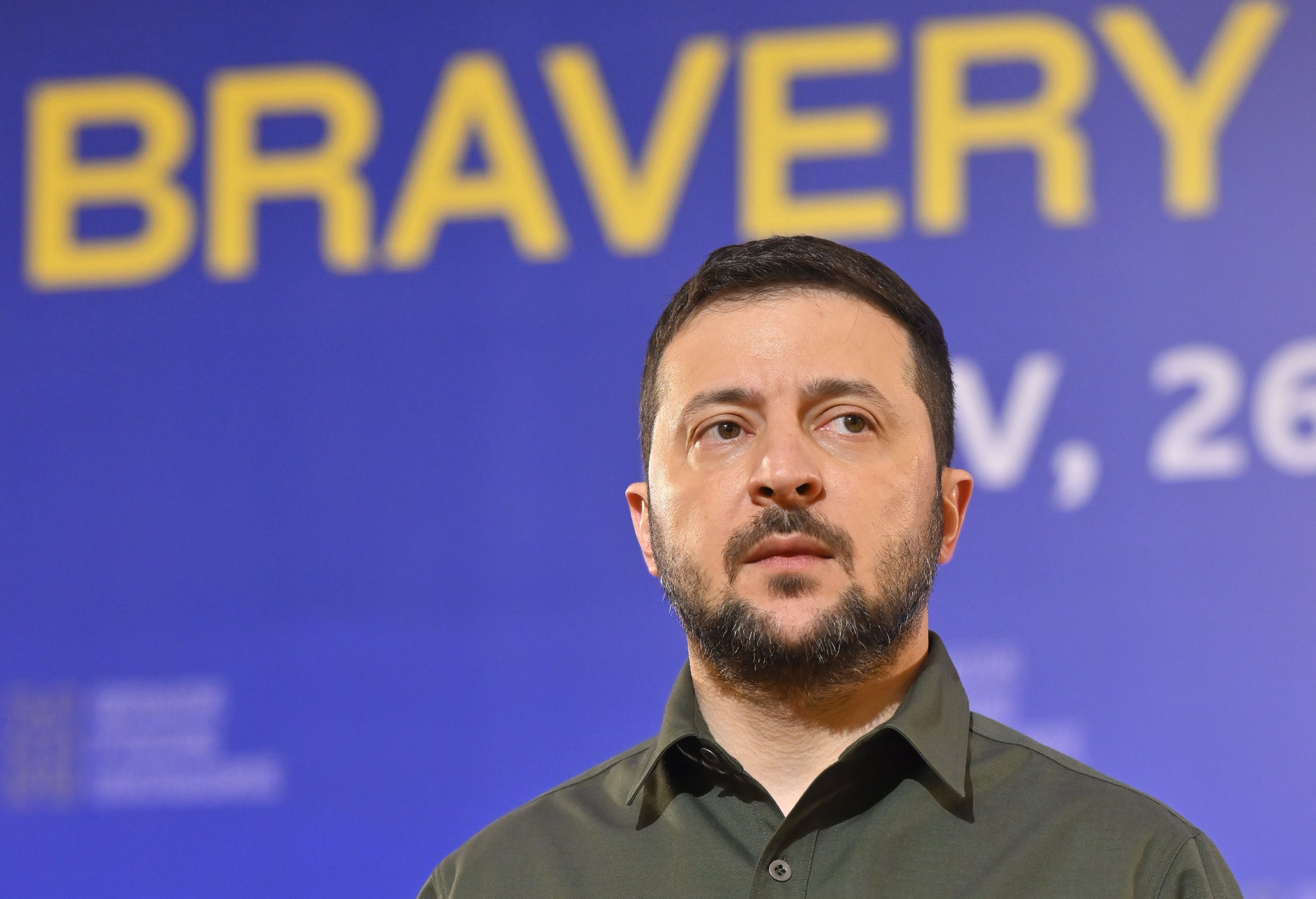 (JTA) December 8, 2022 — Volodymyr Zelensky, the Jewish president of Ukraine, was named Time’s “person of the year” on Wednesday for galvanizing “the world in a way we haven’t seen in decades,” in the words of the magazine’s editor-in-chief.

“From his first 40-second Instagram post on Feb. 25 — showing that his Cabinet and civil society were intact and in place — to daily speeches delivered remotely to the likes of houses of Parliament, the World Bank, and the Grammy Awards, Ukraine’s President was everywhere,” Edward Felsenthal wrote in an article explaining the choice. “His information offensive shifted the geopolitical weather system, setting off a wave of action that swept the globe.”

Zelensky is the fifth Jew to claim the honor in the magazine’s almost 100 years of awarding it. Facebook founder Mark Zuckerberg earned it in 2010, former Treasury Secretary Ben Bernanke won it in 2009, former business executive Andrew Grove won in 1997 and former U.S. Secretary of State Henry Kissinger earned the award in 1972.

Since the outbreak of Russia’s war against Ukraine in February, Zelensky has emerged as a Jewish symbol around the world. The former comedian and actor, first glorified for staying put in Ukraine as the violence threatened his life, is seen by many as a tough “modern Maccabee.” His Jewish heritage is widely acknowledged as historically significant in a country with a bloody Jewish history, and he and his allies have used his identity to dispel Russia’s arguments that the war was meant to “de-Nazify” Ukraine.

Throughout the conflict, Zelensky has also repeatedly called on Israel, citing his Jewishness, to break its strategic connections to Moscow and join the wave of Western nations that supplied Ukraine with aid and arms.