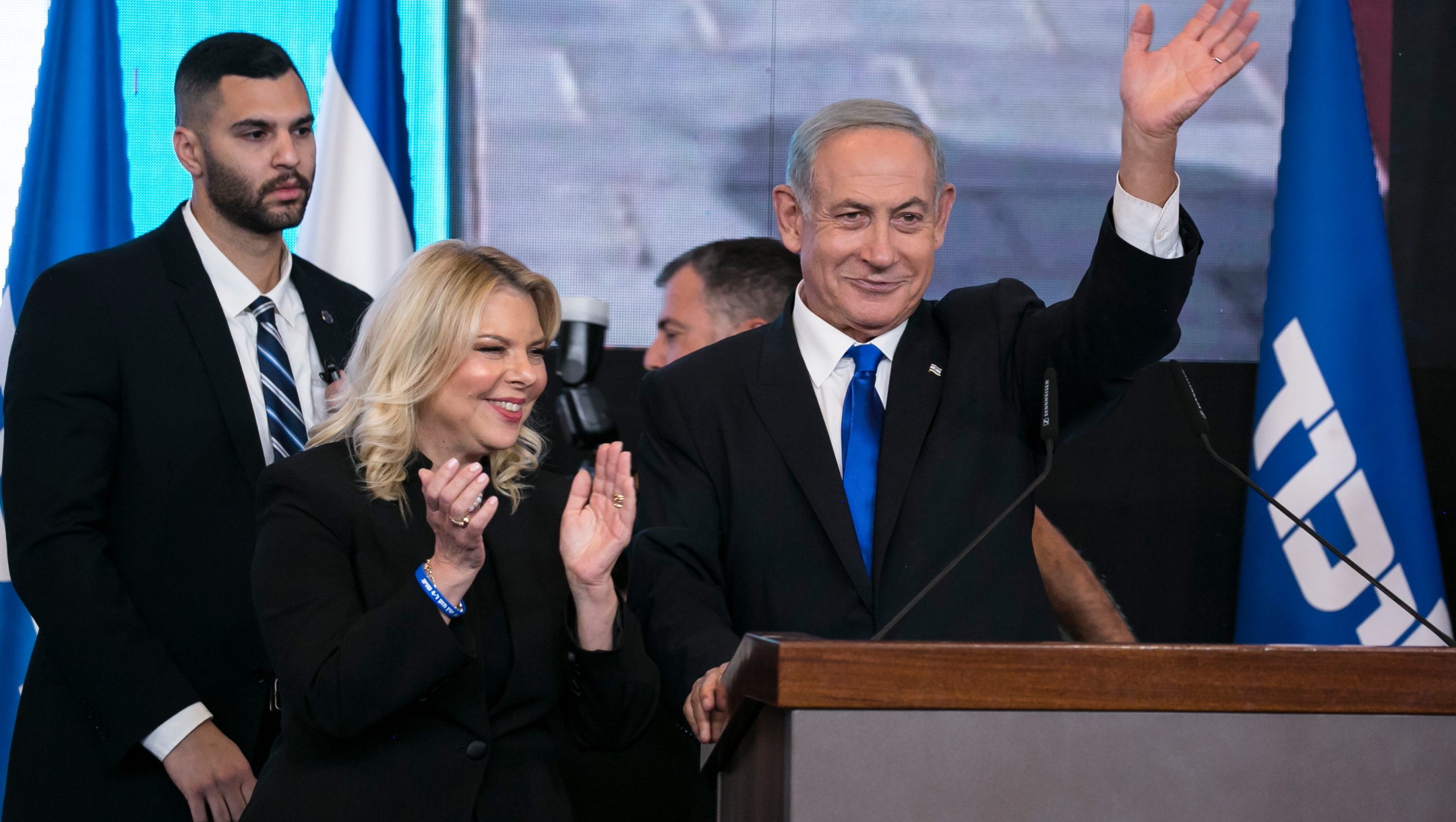 Lapid Concedes to Netanyahu, Prepares to Hand Over Reins of Government

November 3, 2022 (JTA) — Israeli Prime Minister Yair Lapid called his rival, former Prime Minister Benjamin Netanyahu, to concede this week’s election as most of the votes were counted by the end of Thursday.

Netanyahu, meantime, has launched the negotiating process to form the next government with the far-right Religious Zionist party and haredi Orthodox parties. With a total of 64 seats, Netanyahu’s bloc surpassed poll predictions.

Amid rumors that President Joe Biden’s administration might not engage with Itamar Ben-Gvir, one of the Religious Zionist leaders who will likely be given a cabinet position, U.S. Ambassador to Israel Tom Nides called Netanyahu to congratulate him on Thursday.

“We hope that all Israeli government officials will continue to share the values of an open, democratic society including tolerance and respect for all in civil society, particularly for minority groups,” Price told reporters.

Ben-Gvir — who has said he prefers to be public security minister, which controls Israel’s police — has worried U.S. leaders with his extremist rhetoric about the use of police force against Arabs and his calls to expel people who are not loyal to Israel.

An array of international leaders began to congratulate Netanyahu on Thursday, including Viktor Orban, the far-right president of Hungary, and Giorgia Meloni, the right-wing prime minister of Italy. Ukrainian President Volodymyr Zelensky, who has criticized Israel’s unwillingness to supply Ukraine with weapons in its war with Ukraine, also sent congratulations. “We hope to open a new page in cooperation with the new Government for & benefit!” he wrote.